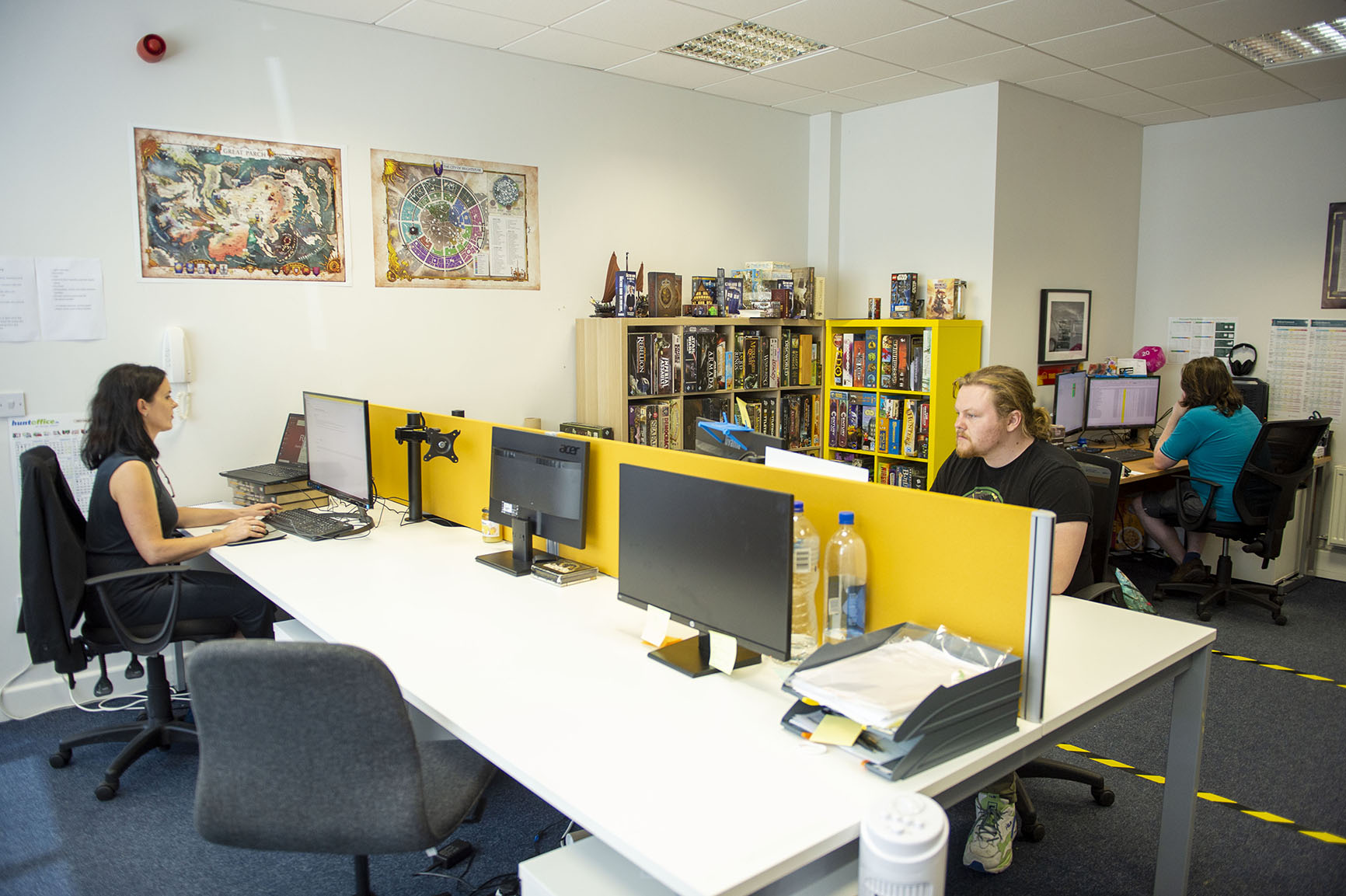 Hey folks, my name is Emmet Byrne, I’m Creative Director at Cubicle 7. Today we’re doing our monthly production update. As always, until books hit warehouses, all the dates are our working estimates.

We are coming into a very very busy time of year for shipping and retail, which is likely going to lead to longer shipping times than usual. We are doing everything we can to ensure we hit our release dates and get these beautiful books into your hands as soon as possible. We’ll continue to update you regularly should anything change.

You’ll find our September recap here. As always, it was a busy month, so be sure to check it out to make sure you didn’t miss any news and releases!

Doctor Who: The Roleplaying Game